Upcoming Lecture: Christian Identity from the ground up: a case study of Hippos Palaistinēs 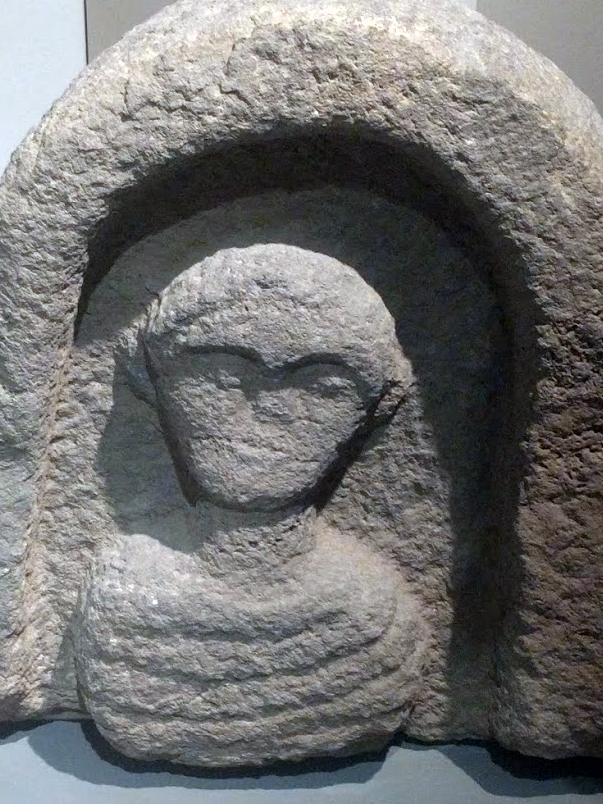 Dr. Schuler will deliver a plenary lecture at the upcoming meeting of the Society of LCMS Theological Professors at Concordia Wisconsin on 23 May.

Prospectus: This paper explores the formation of Christian identity at the site as has been revealed in recent excavations. The paper highlights the role of church construction in supplanting paganism, the reverence of the sacred dead within the city in contrast to pagan and Jewish practices, the novel practice of religious community in an urban context, and the import of baptism and the eucharist in the move toward Chalcedonian Christianity. Evidence of residual pagan practices in Christian contexts illustrates the fluid and incomplete nature of that identity formation.

Project at the Albright

‹ The End of Christianity at Hippos: The Sixth to the Eighth Centuries› Sussita Mountain